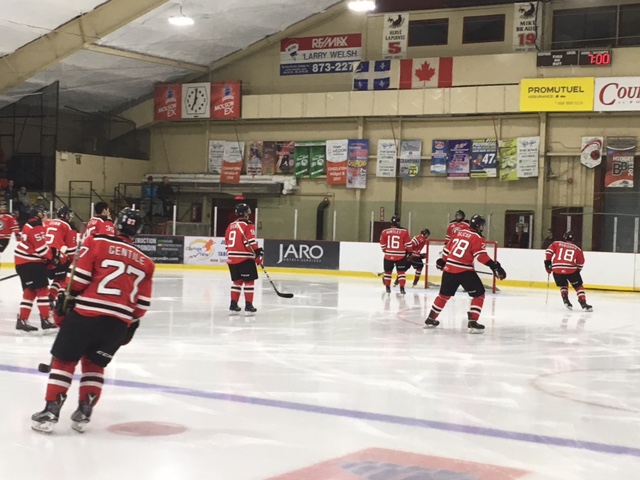 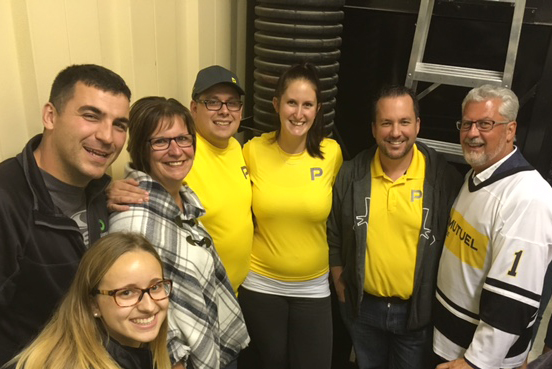 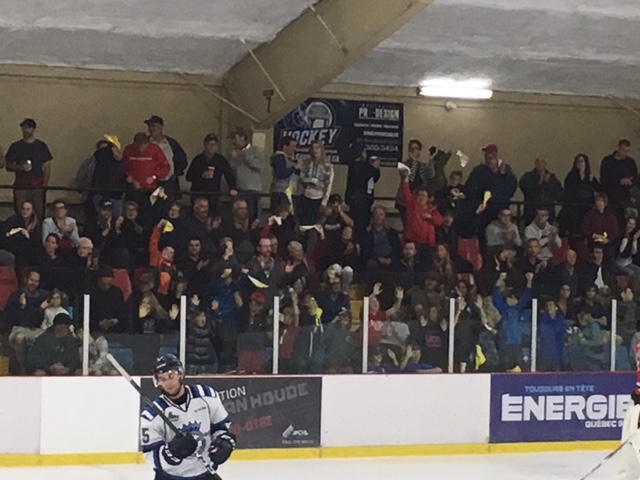 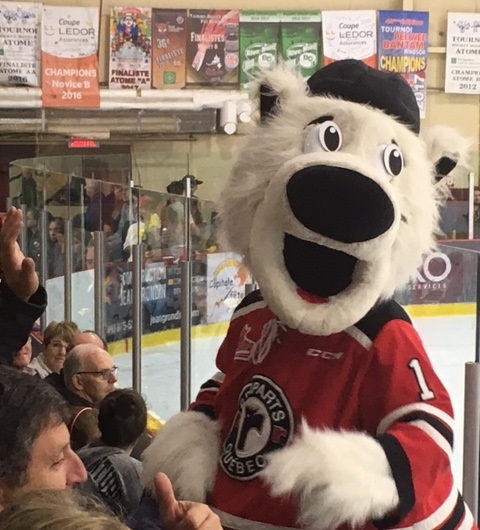 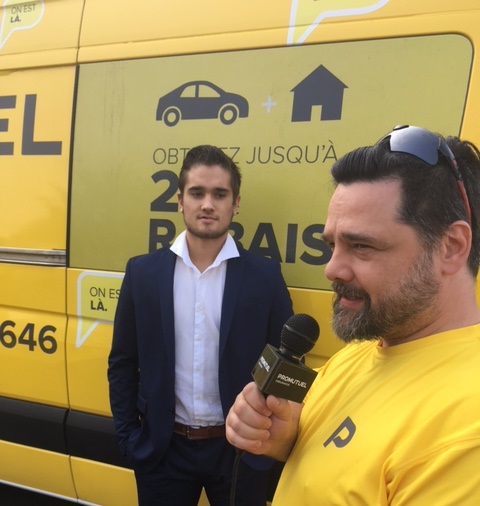 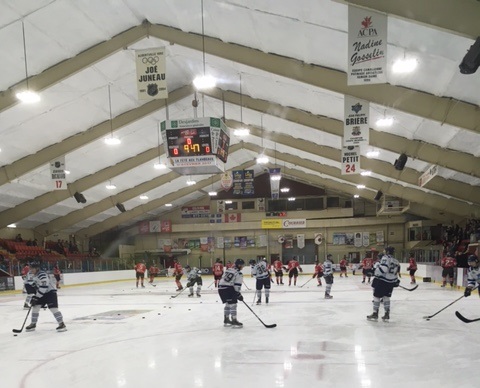 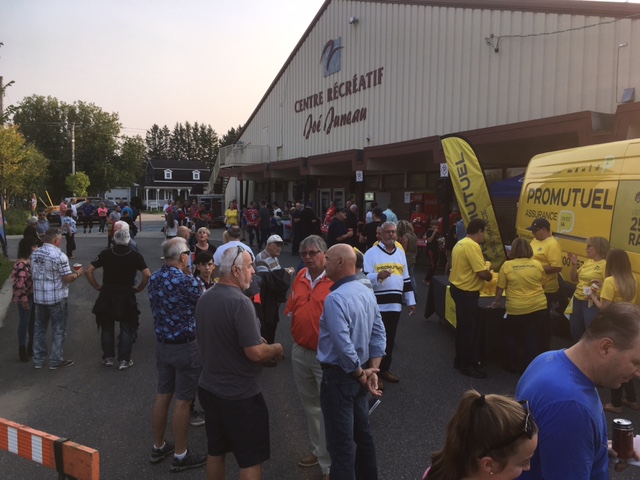 THERE when it counts!

Everyone had hockey on the brain at the Joé-Juneau recreation centre in Pont-Rouge on September 15. Promutuel Insurance Portneuf-Champlain was there for the exhibition game between the Québec City Remparts and the Chicoutimi Saguenéens that was part of the city’s 150 anniversary celebrations. We had a bunch of surprises in store for the hockey fans in attendance, and we organized a Facebook contest to promote the event and give away a pair of tickets.