Even in this exceptional context, we are available throughout Québec to meet your needs. 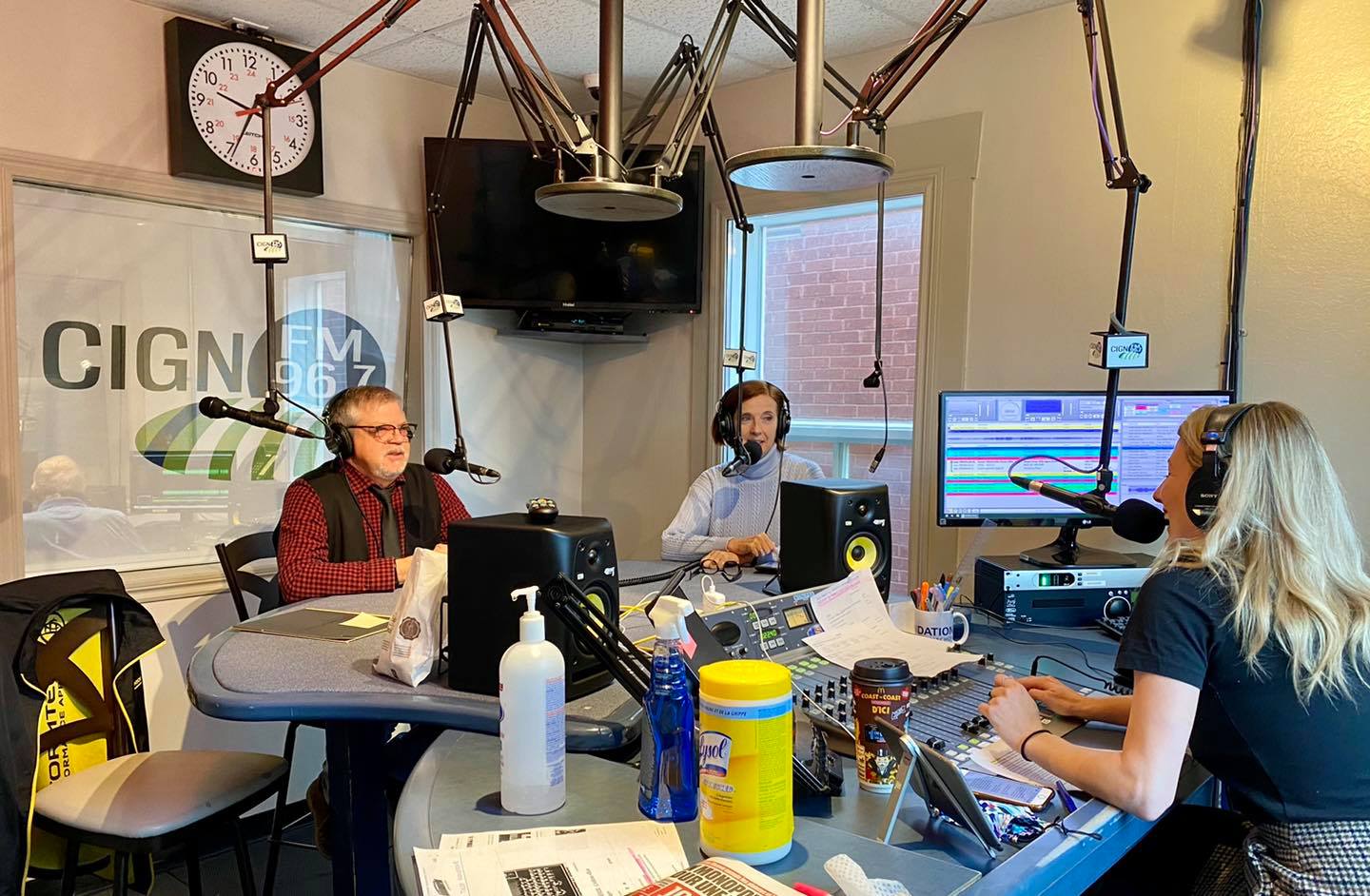 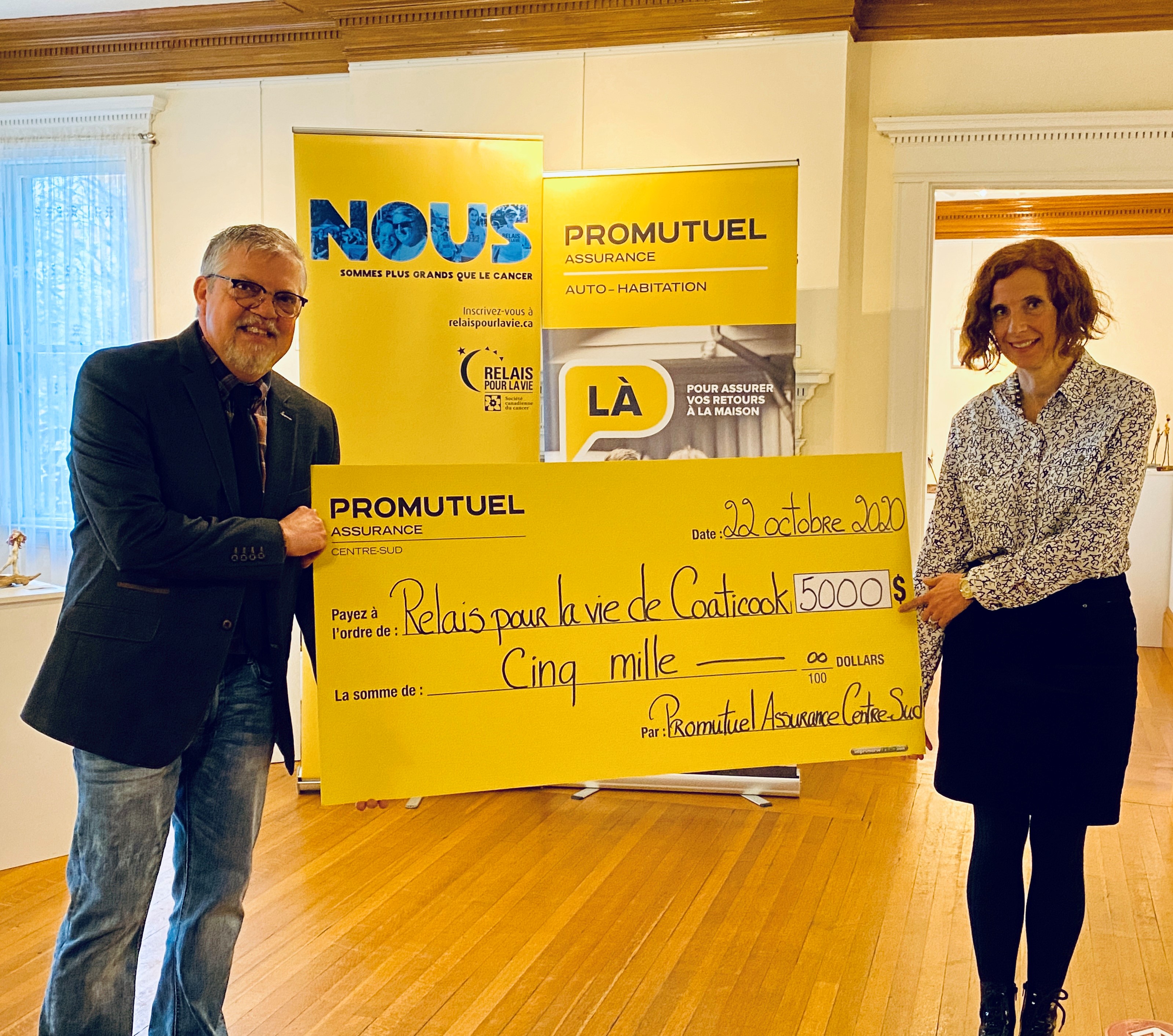 THERE FOR THE HEALTH OF OUR COMMUNITY

The Canadian Cancer Society announced that the first virtual edition of the Coaticook Relay for Life, held last June, raised nearly $50,000. The virtual event was an all-round success!

As Serge Robert, vice-chair of the board at Promutuel Insurance Centre-Sud and proud ambassador of the Relay, put it: “Promutuel Insurance Centre-Sud is proud to have teamed up with the other major event partners in the fight against cancer by offering a $5,000 donation. We’re pleased to stand with the Canadian Cancer Society to help fund research and improve support for cancer patients and their caregivers, especially during this pandemic, where solidarity is more important than ever.”

We’re also delighted to announced that we’ll be back as a major partner again next year. No matter what form next year’s relay takes, a Promutuel Insurance team will be there to fundraise and make a difference in the lives of those affected by cancer.

Serge Robert put in a live appearance on CIGN Coaticook, the local co-op radio station, on October 20 to talk about our mutual’s support for the cause and his involvement in the fight against cancer. He was joined by Relay volunteer Sylvie Caron and host Marie-Pier Audet.