Get a quote now:

Promutuel Insurance, THERE for 170 years

In Québec, very few organizations last more than 100 years. But in 2022, Promutuel Insurance celebrates its 170th anniversary—an impressive achievement for a Québec business that opened up shop in the small village of Huntingdon in 1852. Delve into the history of one of Québec’s largest damage insurers.

A little story about a big business

When Promutuel Insurance was founded, the area’s farmers faced high risk of damage to their farms and facilities. Very few insurers would cover their property. Determined to protect their valuable assets in a rural area where the economy depended on farms and their yield, some farmers decided to band together to cover their own property. This was a first! They entered into a “mutual aid pact” where each member agreed to assist others in the event of a fire.

Two of the region’s prominent residents, physician Luc-Hyacinthe Masson and notary Louis Haineault, were particularly committed to developing the public good and supported this group of farmers in their new venture. They hatched a collaborative plan where if the farm of one member burned down, everyone would take part in a barn raising to rebuild the destroyed buildings.

And so emerged Québec’s first mutual fire company, the Beauharnois County Mutual Fire Insurance Company, now Promutuel Insurance Vallée du St-Laurent. This first iteration of the successful business we know today marks the beginning of a large-scale mutual movement and was at the same time a precursor of the mutual and cooperative associations that sprang up in the province over the years.

A business model that works

This forerunner of our mutual insurance association thrived thanks to the trust that members had in each other and the low cost of joining. The mutual’s collaborative commitment to protecting against fire soon extended to other pressing needs in the agricultural community, including damage caused by lightning or wind.

This shining success prompted a number of Québec mutuals to join forces as a federation to standardize their mission and promote their approach. On April 18, 1956, this initiative took shape, with about a dozen members. Twenty years later, more than 170 had joined the group.

The name Groupe Promutuel was first used in 1986, uniting the entire movement of mutuals and the federation.

Being and remaining a leader in farm insurance

Until the late 1970s, farm insurance was Promutuel Insurance’s main focus. Parish mutuals sprang up and grew quickly in the villages of rural Québec, gradually defining a real movement that was closely linked to farming communities.

As Promutuel Insurance evolved, it diversified its product offering, entering the housing and automobilemarkets. In early 1975, a new law was passed that prompted mutuals specializing in fire, lightning, and wind insurance to rethink their approach. As financial institutions decompartmentalized in the early 1980s, life and health insurance were added to the mutuals’ product portfolio. Savings and credit protection followed in the late 1990s.

Although farm insurance now accounts for a small percentage of the Group’s sales, Promutuel Insurance insures the most Québec farmers. With all these years of expertise protecting agricultural property, Promutuel Insurance is now passing on its mutualist heritage to new generations of farmers, who are reaping the benefits of diversified services adapted to their needs and reality.

One thing is for sure: farming will forever be a part of Promutuel Insurance’s DNA!

The importance of mutualist values

Promutuel Insurance is, above all, a story of local roots and deep humanity. With its dimension of mutual aid and collaboration, the notion of mutuality is closely tied to the farming community, the cornerstone of the province’s economy for many years.

Trust was a key value that brought the movement’s founders together when they pledged to support each other in the event of a fire, and trust is just as important to the Group today.

The principles of solidarity and cooperation are, of course, still vital to its mission. Promutuel Insurance is all about forging strong ties with the communities it protects while supporting their economic and social development.

Deeply rooted in the tradition of Québec solidarity, Promutuel Insurance has always set itself apart from the competition. Since its inception, it has prided itself on being a local business that belongs to local people. This collaborative approach, which has characterized Promutuel Insurance for 170 years, began with direct democracy and continued with the development of a process whereby mutuals strive to serve their insured members better every day. Collectively, insured members are the owners of their mutual insurance association and participate in decision-making by exercising their right to vote at general meetings.

Community involvement has been front and centre in the mutuals’ approach from Day 1. Their everyday commitment includes sponsorships and support for causes or organizations dedicated to the economic prosperity and social development of the Québec regions they serve. In 2021, Promutuel Insurance redistributed more than $36 million across the province!

From its beginnings in Montérégie until today, Promutuel Insurance has had a presence in all regions of Québec. Its extensive network of 16 mutual associations serves more than 632,000 insured members in nearly 100 service locations. This enables Promutuel Insurance to understand the realities of each community and adapt its coverage to the real needs of people who live there.

Today, the Group has more than 2,000 employees. With the current significant labour shortage in a number of markets, Promutuel Insurance is setting up innovative ways to recruit top talent. In 2021, it launched its new employer brand.

Promutuel Insurance wants its mission of regional commitment, dynamism, mutual assistance, and growth to endure. In last year’s annual report, CEO Geneviève Fortier announced that Promutuel Insurance had achieved outstanding results and plans to expand outside Québec in the near future.

Looking back on 170 years of history and success in this anniversary year, Promutuel Insurance is working even harder to develop a modern and people-centred corporate culture focused on the well-being of its insured members and their communities. Promutuel Insurance’s commitment to community will live on, year after year. 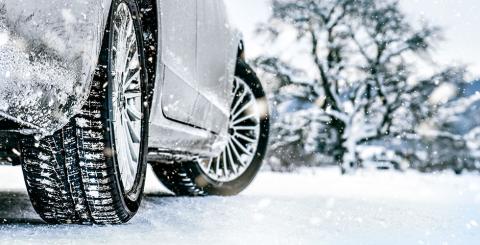 How to protect your vehicle in winter
November 23rd, 2022
Image 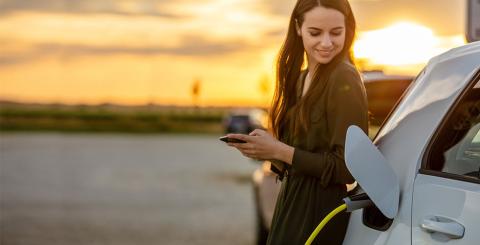 Where to start with electric cars
November 22nd, 2022
Image 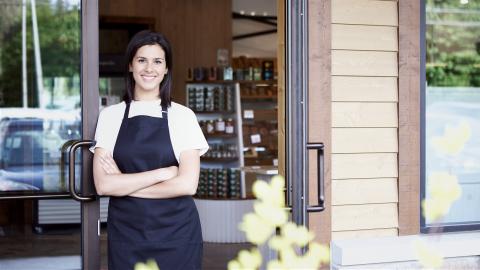 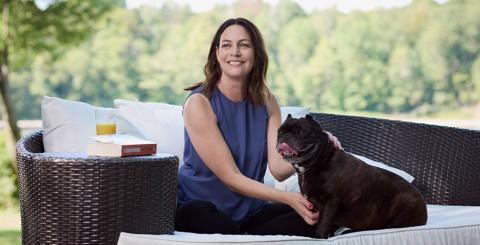