Looking back at 2015, the year brought us plenty of new gadgets and the promise of new technology still of come. And sure enough, a good number of these new innovations are expected to be revealed this year. Will 2016 meet our expectations? At first glance, we think the answer is yes, and here are five reasons why:

IT’S THE START OF THE END OF THE CREDIT CARD

Apple Pay. Google Pay. Samsung Pay. And, in the United States, even Walmart Pay! What’s with all these companies, so keen to have us pay with a system exclusive to their brand? The answer is simple: they’re fed up with the major credit card institutions and see new mobile devices as tools for increasing their profit margins without passing the cost on to consumers.

Such systems are already widely used by our neighbours to the south and will be launched in Canada over the coming months (Apple Pay was introduced in November, but as an exclusive partnership limited to American Express). Contactless payment terminals using a protocol known as NFC will accept payment via a smartphone, smartwatch, or any other compatible device... 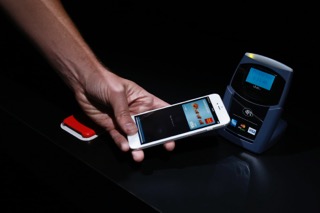 SMART CLOTHING GETS EVEN MORE PERSONAL

...such as a ring with an NFC antenna. That’s right! A simple ring with an NFC circuit, worn on the finger and requiring no specific power supply, just a compatible terminal. These gadgets are the latest trend in smart clothing and accessories, those “wearables” everyone’s talking about.

Thanks to a clever combination of miniature circuits and low-energy connections (Bluetooth 4.0 Low Energy comes to mind), the quantity and variety of these accessories will take the market by storm in 2016. From NFC payment rings to wireless headphones to truly wireless earbuds like Earin, developed via the presale website Kickstarter.

Not to mention the fitness tracker bracelet trend! In 2016 these accessories will finally become more stylish, like the Jawbone Up 3, which can also take your pulse at any time and in the morning will let you know if you slept well. 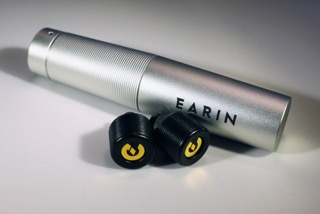 HOMES WILL DO THEIR OWN SURVEILLANCE

First indications emerged two years ago, and since then home surveillance systems have become more and more streamlined. Now, homes can do all the work of a remote surveillance centre themselves. They can detect suspicious movements and unwanted visitors, instantly alerting homeowners with detailed text messages—even including a photos.

The next big trend in the coming months will be camera systems that use the new-for-2016 ZigBee protocol to communicate with smart locks on your front door. From there it is no stretch to imagine a camera like Netatmo Welcome that can recognize visitors at your door and send a signal to the lock, instructing it to open for friends and family, but not for those annoying door-to-door peddlers. 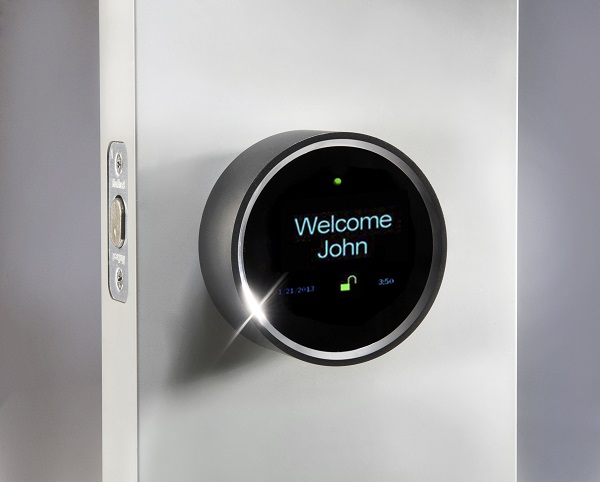 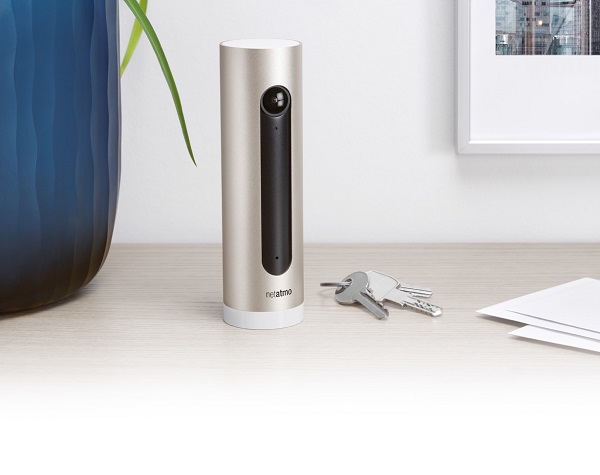 Systems that collect your car’s dashboard data are nothing new. They haven’t been all that useful, however. Up to now. But it’s full speed ahead for the intelligent car in 2016! Systems such as the well-known applications  CarPlay from Apple and Android Auto from Google from Google are coming to grips with your dashboard, analyzing the content of your calendar and messages and predicting your destination. So getting them to suggest the best route and send alerts to make sure you’re on time will be as easy as hopping in the car.

For Apple and Google, it’s all about infotainment. Others are taking it further. Mercedes-Benz and Tesla offer the two most sophisticated driver-assistance systems on the market. The first, Distronic Plus, can drive a car completely by itself in heavy, stop-and-go traffic when it can be bothersome to keeping pressing the accelerator, then the brake. The other, found in Tesla’s fully electric P90D, does the opposite: it takes over on the freeway, when traffic is moving, and can even change lanes when it feels the need to overtake a slower car.

Although 100%-autonomous cars are not expected to be here for another five to ten years, by early 2016 these two systems were already doing most of the work. Impressive! 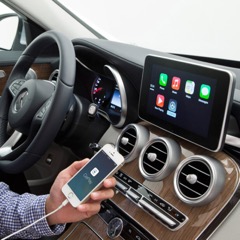 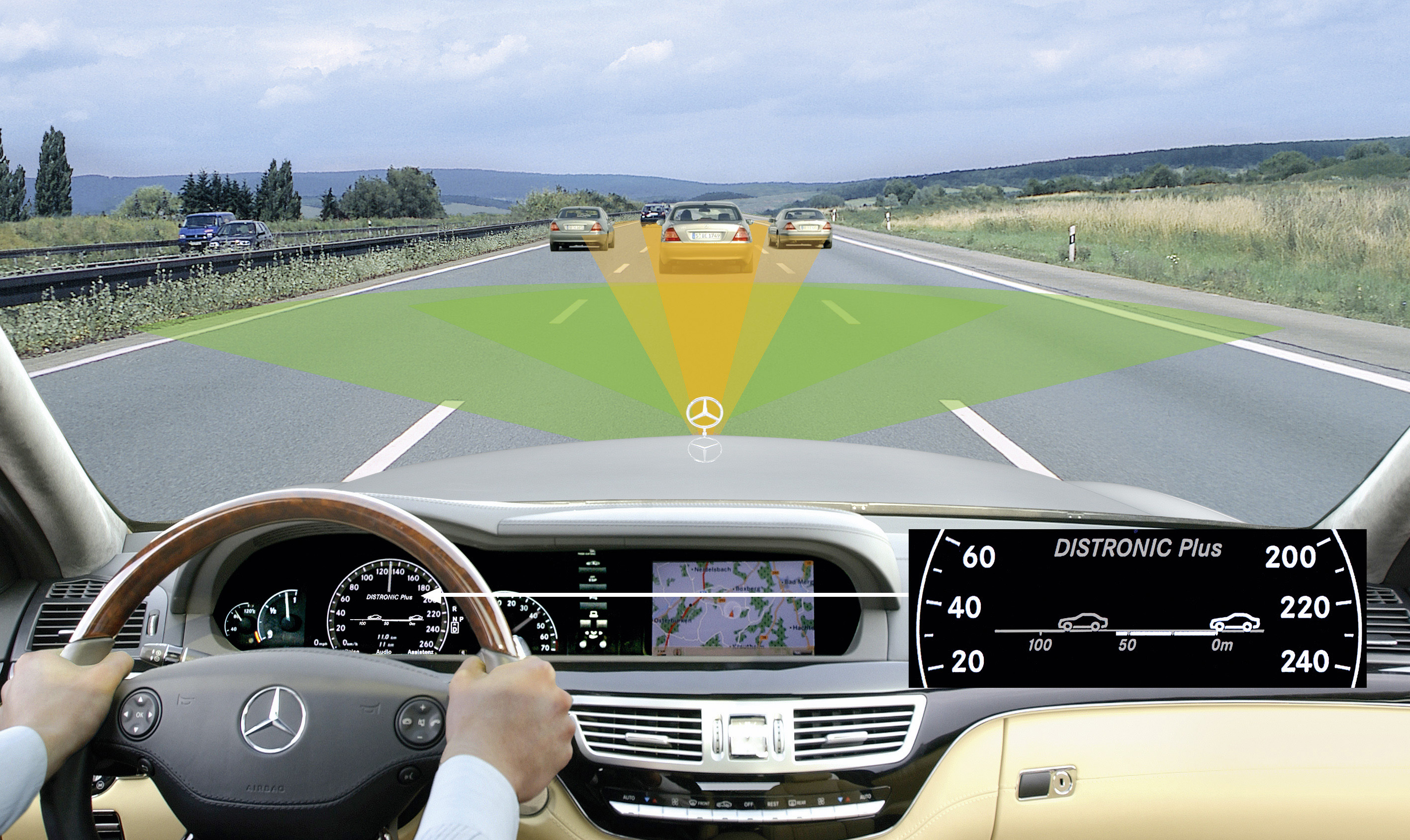 Things are already starting to change: laptop computers now come with touchscreens, detachable monitors, and much more. Such innovations will only intensify in 2016, when a new generation of processors from Intel, Qualcomm, and others will offer improved energy consumption coupled with even more flexibility: built-in WiFi antenna and video card, Bluetooth and NFC connection, the list goes on!

Naturally, these upgrades are being introduced on high-end devices first. Apple’s iPad Pro and Microsoft’s Surface are setting the precedent: their large screens feature millions of pixels, and they can be used as electronic tablets and portable computers. Add a stylus and a keyboard, and their flexibility increases accordingly. But this is just the beginning. With biometric systems able to identify and recognize fingerprints or even the shape of a face, true electronic security might finally be here in 2016, once and for all! Farewell, simple passwords, hello 128-bit encrypted data! 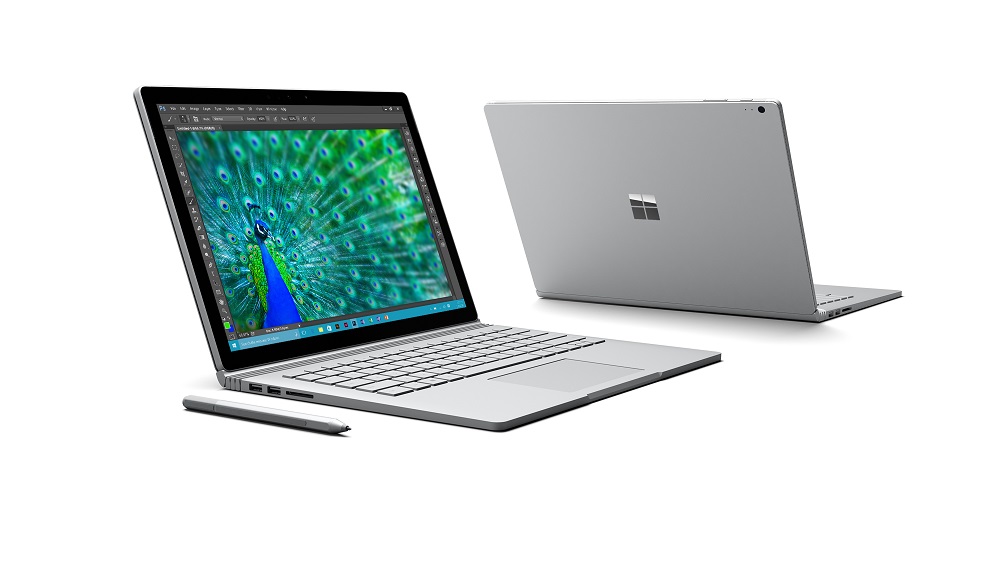 Electric Cars: Not Just Electric, But High Tech Too

Robots are our friends—for now